Oz Fritz - The Wizard of Sound

I was honored to participate in  The Jai Dev Show podcast recently posted on the Apple network.  Jai Dev Singh is a vibrant, eclectic Kundalini yoga teacher who presents his services and transmission under the auspices of The Life-Force Academy.  He has a strong and informed passion for music.

The Jai Dev Show is HERE   Scroll down for The Wizard of Sound show.  Bookmark the page and check out the other podcasts, all as equally interesting and enlightening.

Oz Fritz is a music producer and sound engineer who researches mysticism. 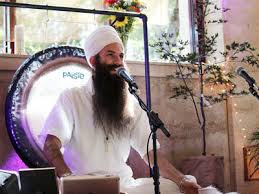 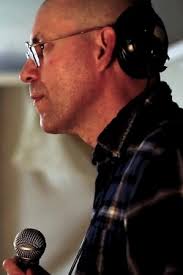 This interview occurred in the fall of 2017 shortly after I returned from a West Coast tour with the group SIMRIT.  Singer and bandleader Simrit Kaur and Jai Dev are married - that's how we originally connected.

The content of the interview weaves biographical information alongside a discussion of music and mysticism put into practical use and expression.  This gives a rare look into the mystical side of my  musical journey.

I was again recently honored to be interviewed by my girlfriend, Paula Galindo for the Thanksgiving edition of the Thursday with Xaxx show, a video broadcast on the GorebaggTV network streamed by Livestream.  This interview largely concerns my approaches and uses to some of the spiritual technologies unleashed by E. J. Gold with a touch of  Crowley and Gurdjieff thrown in for good measure.  Go HERE to view it, it begins at approximately 5:20.

Paula Galindo offers dynamic and unique Life Coaching services under the auspices of
Awake Mind/Body
She is an Awakening Consultant using a variety of techniques that include the Undoing program of exercises developed by Christopher Hyatt, Spiritual Gaming, Art, Floatation and more.  She has the most amazing sounding voice I've ever heard in my life. 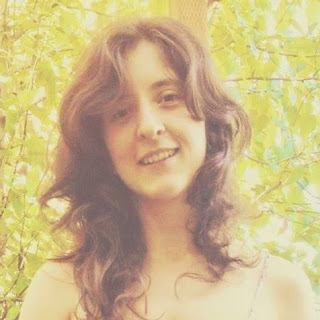 Paula Galindo
Posted by Oz Fritz at 8:48 AM 1 comment:

The Esoteric Transmission of V. by Thomas Pynchon