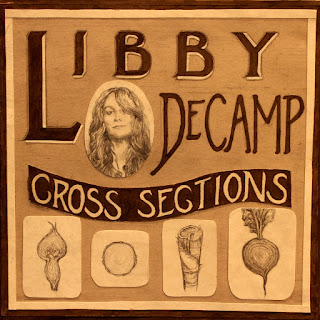 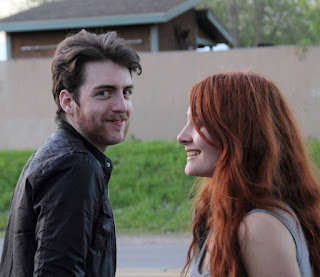 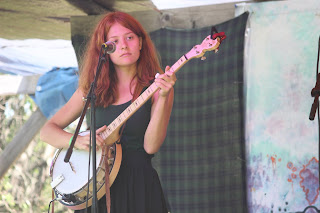 Libby posted all the lyrics to Cross Sections on her website. Enjoy!
Posted by Oz Fritz at 1:52 PM 1 comment: