Today, with the death of Alan Douglas, the world has lost one of its most important music producers in recent times.  Douglas was not well known except to those in the industry, he was a behind the scenes guy responsible for way more incredible music than people realize.  Music that changed and shaped people's lives.  Douglas is mostly known for his association with Jimi Hendrix.  They met shortly after Hendrix rewrote the Star Spangled Banner at Woodstock.  Hendrix got along with Douglas because Douglas was about music - pushing musical boundaries, putting together extraordinary music talent in unique combinations to synergistically create music that had never been heard before.  They had that in common.  Douglas introduced Hendrix to Miles Davis, Quincy Jones, Gil Evans, John Mclaughlin, Larry Young and the Last Poets among others.

This is from Bill Laswell, a friend and colleague of his for a many years, 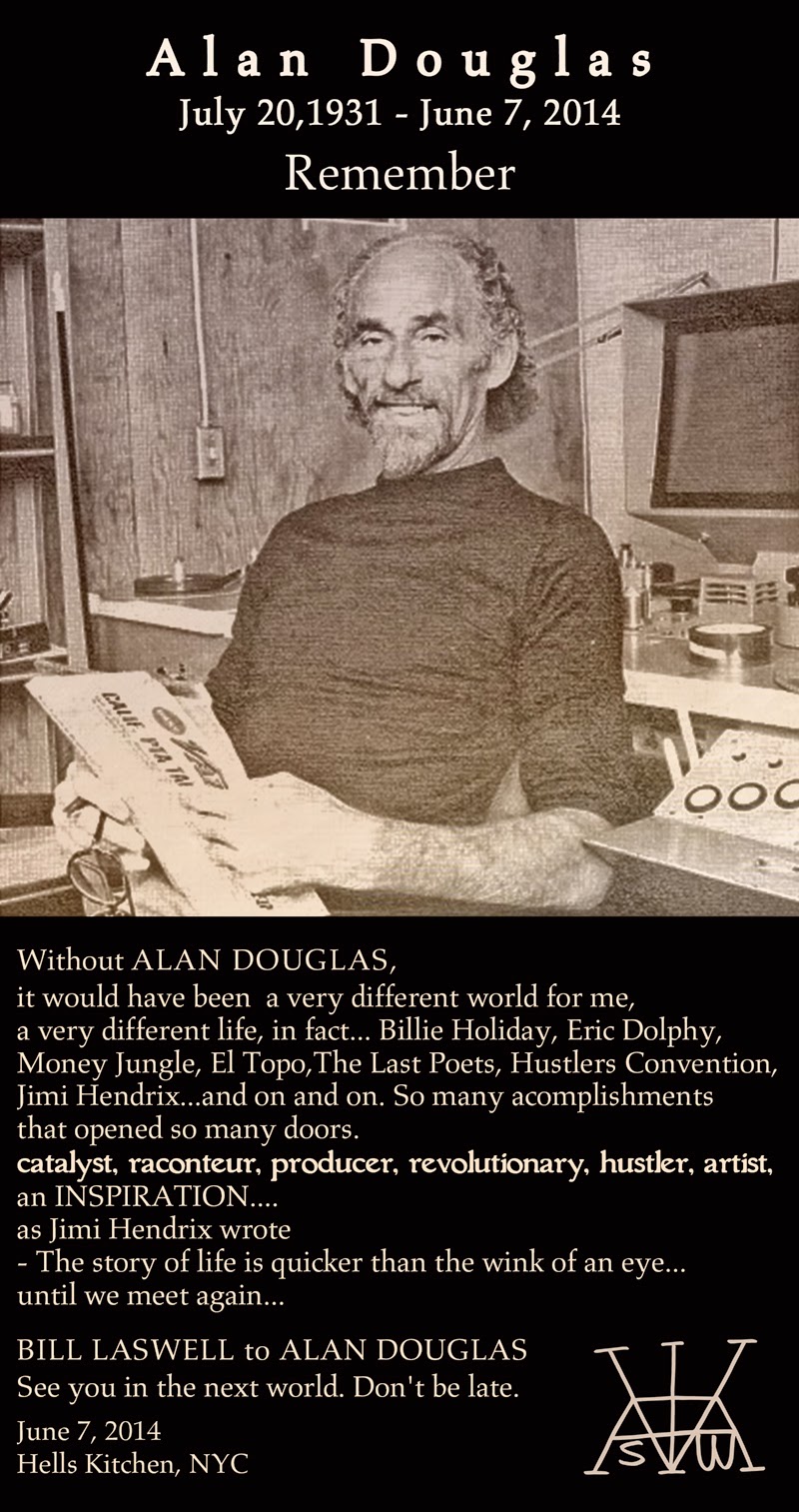 In 1974 Douglas was asked take responsibility for the legacy of unreleased Hendrix tapes which were getting neglected.  The first release he assembled was Crash Landing which I listened to frequently especially the track Peace in Mississippi, a riff heavy instrumental I would play loud for the neighborhood to appreciate or annoy.

It was Douglas who had the idea to make a trio with Duke Ellington, Charles Mingus, and  Max Roach creating a recording called Money Jungle, an undisputed landmark in jazz music.  To my ear, one of the top 5 jazz recordings ever.

Douglas tracked down the Last Poets in the early 60's after hearing them on TV, auditioned them on the street in Harlem then convinced them to record their first record.  The Last Poets became a seminal influence on the rappers in the next generation, and the voice of conscience, anarchy, self empowerment, and street vision in their own.

Alan Douglas created a company, Douglas Communications that published important books by Lenny Bruce, Timothy Leary (Jail Notes), and John Sinclair.  He also produced a record for Timothy Leary called You Can Be Anything You Want This Time Around that included Hendrix playing on it.

There's a fuller bio of him here, well worth the read.

I only met him twice, briefly.  Once at Campeau recording in New York, and again backstage at the House of Blues in L.A.  Both times he was there to meet Bill Laswell.   In New York he was wearing an immaculately white dress shirt a chromatic extension of his bright white air. He seemed very present and alert and much younger than his age.  I had a strong impression regarding his adeptness at handling subtle energies; the presence of  a major player in the game of life ... now in a different phase of life. 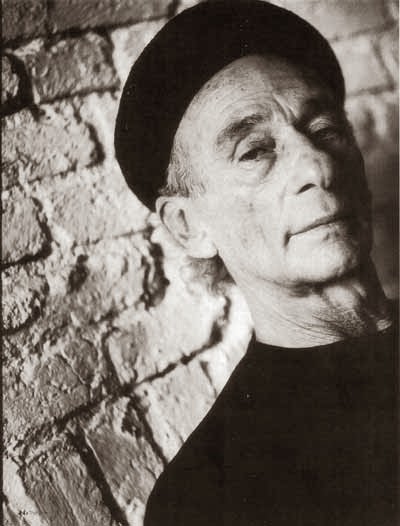