Music has the ability to convey a powerful spiritual force, a force, a multiplicity, encouraging and enabling planetary transformation; a force of magick functioning and operating on the all-worlds-connected quantum level.

Good music, music that destroys systems of control, that awakens and transforms heart and soul, seems on the rise 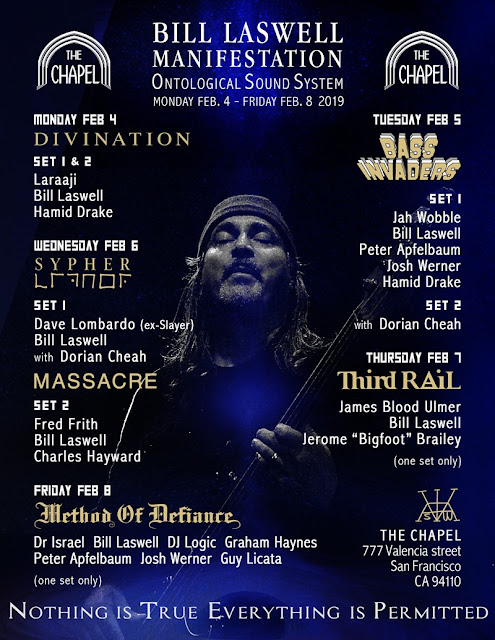 Music serving as a vehicle for Magic colonizes Space and suspends Time. 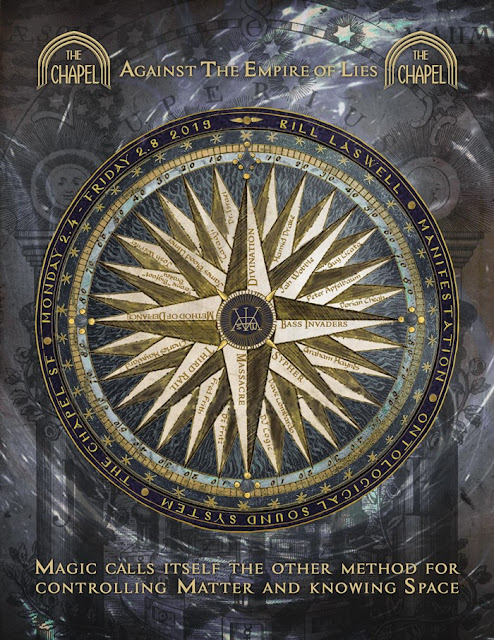 "As Deleuze remarks in Francis Bacon: The Logic of Sensation, music indeed 'deeply traverses our bodies and puts an ear in our belly, in our lungs etc.', but ultimately it rids bodies of their inertia, of the materiality of their presence. It disincarnates bodies. In turn, through the manipulation of its sonic matter, 'it gives the most spiritual entities a disincarnated, dematerialized body.' Music, in short, through its heightened yet somehow dispersed, intangible sensuality, has the power of undoing the coordinates of the commonsense world and creating a sonic body of speeds and affective intensities, that sonic body traversing listeners and turning their organized, material bodies into dematerialized vectors spread out across an a-personal, trans-individual body without organs.


- from Violence in Three Shades of Metal by Ronald Bogue

Or in other words, music may operate as a catalyst for the alchemical process, 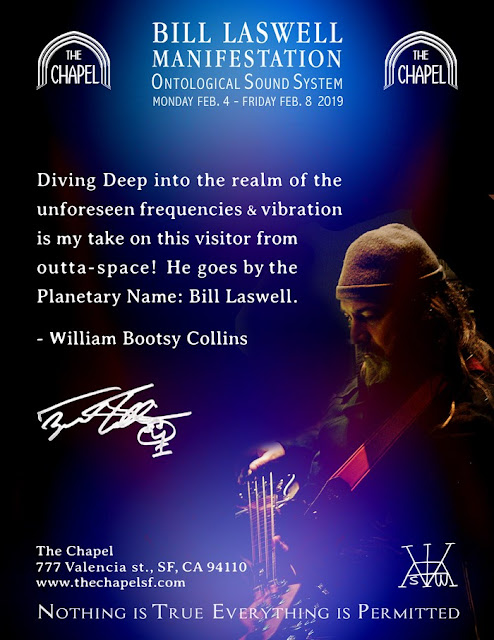 "... there is a sound block that no longer has a point of origin, since it is always and already in the middle of the line; and no longer has horizontal and vertical coordinates, since it creates its own coordinates; and no longer forms a localizable connection from one point to another since it is in "nonpulsed time": a deterritorialized rhythmic block that has abandoned points, coordinates and measure, like a drunken boat that melds with the line or draws a plane of consistency.  Speeds and slownesses inject themselves into musical form, sometimes impelling it to proliferation, linear microproliferations, and sometimes to extinction, sonorous abolition, involution or both at once. The musician is in the best position to say: "I hate the faculty of memory, I hate memories," And that is because he or she affirms the power of becoming." 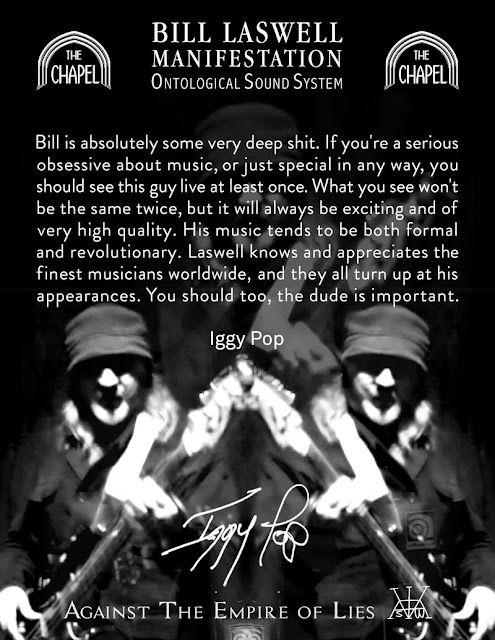 "And as the artists become other, they pass into things, they become 'absent but everywhere in the landscape,' at which point they are able to render palpable in the work of art the impalpable forces of the world" - Ronald Bogue, Deleuze on Music, Painting and the Arts

Special thanks to Yoko Yamabe for the graphic design of the poster images.
Posted by Oz Fritz at 5:57 PM